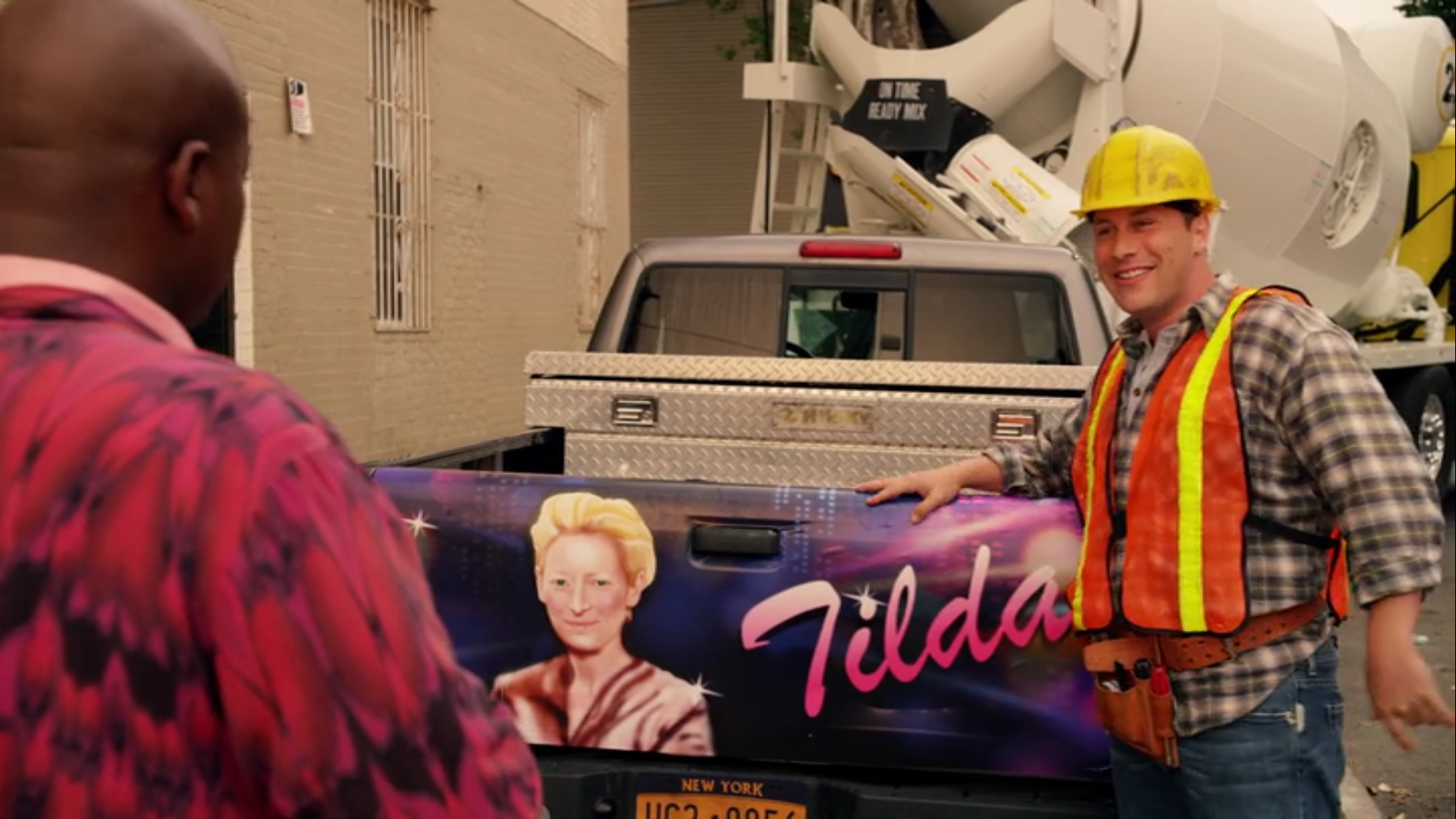 Note: I started writing this on Monday, in case the first paragraph is confusing.

Hello, this is all I have to say about this, on this blog, probably

I’m about to go to work (after I take a shower) and I realized that even though my job requires the least amount of physical effort (commute aside), I have been feeling very tired lately. I was trying to think of why this was so, and I realized that I have been caught up in election drama. And more than anger or frustration, I think at the root of it, I just feel really sad.

In the past, I haven’t spoken much about politics, as I try to keep out of things I don’t think I can adequately understand. I’ve always believed that we all have our own reasons for voting the way we do. You have your own list of non-negotiable stands and traits for whoever you’re choosing to elect into office, and I have mine. I think it’s fair to leave it at that. Ideally, there would be discourse and discussion and an honest reflection about who you want to win, etc. But, with the way things are going right now, that doesn’t seem possible.

To be honest, the only thing that has been made clear to me these past few months is that our country is so broken. It’s beautiful, but there are so many things we need to fix and no one person can fix this. Many people feel the weight of poverty and injustice, and everyone wants change to happen, but we have to put in the work, too. None of us can be sure that the people we want to win can do much, but I think it’s good to hope and want and work for something better. Even though we’re desperate for it, real progress happens one step, one person at a time.

The last three paragraphs betray a hopelessness I have been feeling about this country as people have been tearing each other up because of the elections. But I have discovered my own love for the Philippines—imperfect, relentless love—and I think in the end, we all have to do what we think is right for it and the people we live with.

I haven’t been writing much about television, but I’ve been consuming huge volumes of it. I was in love with Unbreakable Kimmy Schmidt‘s first season, for all its faults (of which there are many). Kimmy Schmidt is a Netflix original series that was first pitched to and passed on by NBC, where its co-creator, Tina Fey aired 30 Rock—her somewhat meta, super silly series about an SNL-esque sketch comedy show, for six seasons.

The titular character, Kimmy Schmidt, is a survivor, first and foremost, having been abducted as a child, and kept in an underground bunker by a “reverend” with four other women for fifteen years. And while most abduction stories begin with a backstory, the first season begins with her attempt to move on from all of this. Emily Nussbaum writes, “…that’s not where their stories stop. They’re more than their worst day.”

As much as I loved season one, I’d been wary or much less excited for Kimmy Schmidt‘s second season, because of Tina Fey’s repeat offenses in racial insensitivity, for which she has been clear she is unapologetic. Still, I watched—one episode after work at first, and then a deluge of the rest of the season the next day.

I don’t know how to feel about this season, with the residual Tina Fey disappointment—which is something that has unfortunately carried on for quite a few stretches of Kimmy Schmidt‘s season two—but I can say this: Titus Andromedon continues to shine (his storyline is probably my favorite this round); the character of ex-Mrs. Voorhees finds some type of connection with her child and her roots, if with no one else; Kimmy Schmidt has slowly turned into a caricature, though I appreciate many turns in her story by the latter half of the series; Lilian’s anti-gentrification crusade never reaches its full comedic potential; the cameos and the season’s running gags have been a pleasure to watch.

Overall, it was a little uneven and it takes a while for it to find its footing, but I do think the stories of each character have moved forward, even if only in little increments. I’m still disappointed in the many (in my opinion, unnecessary) racial jokes—this episode about Titus as a geisha is particularly infuriating—but I was able to stomach and appreciate it on the whole. I don’t know what that says about me.

Girls and the unfortunate human condition

The shift in general public opinion on Lena Dunham from the time her HBO TV series, Girls, first aired to now is quite noticeable. A drastic change—kind of like when you go into a crisis and cut all your hair off. The outpouring of support seemed to bottleneck a few months, years ago. Or so that’s what it seemed like to me.

I’ve always thought of her as a good writer, if anything, and Girls was a sharp and smart peek into the crises of the fickle, indecisive, flighty twenty-something, as limited a view as it may be.

Although Girls has been decried as privileged white millennial garbage, I have to admit that it really taps into that part of you that’s convinced that you’re a horrible person with a black soul, and that you deserve all the shitty things that have been happening to you. And I think that’s one of the points of appeal… at least it is, for me.

I’ve been a fan of Girls for a long time. Even when the storytelling is questionable, and the characters even more maddeningly so. Even when you want to take their faces into your own hands and shake them into rational thought. I think I realized early on that you weren’t actually supposed to like anyone in the main cast. That they’re horrible people and aren’t aspirational. When someone tells you you’re like [this character from Girls], the visceral reaction is to recoil in disgust and check yourself. I can’t be this awful! you think. When I realized for myself that I am like some of them, I was both disgusted… and well, comforted.

Girls this season has been amazing, with the collective, compounded effects of their own miserable decisions coming together into a grenade that’s slated to explode at any given moment. Somewhere, it does—a series of explosions and implosions that have somehow, finally, forced them all into what can be seen as growing up. Even a little.

This was supposed to be a post for an earlier day in the week, like I said, so goodbye for now. There’s no big tie-in here at the end: these are just random things I’ve consumed, thought, and enjoyed this week.

The tying things together? I don’t know how to do that anymore.