A second post dedicated to the lovely San Francisco. You can find the first one here! Picking up for where I left off there, here’s what happened the next few days:

We went to Fisherman’s Wharf in the hopes of seeing Ai Weiwei’s installation in Alcatraz. BUT IT WAS BOOKED UNTIL PAST OUR LAST DAY IN SFO. Very disappointing. SFMoMA was closed for renovation when we were in San Francisco, so we were hoping this would fix our disappointment over that. Alas.

A WHOLE MOUNTAIN BEING GOBBLED UP BY FOG.

We ended up going back to the Pier 39 side of Fisherman’s Wharf and I got ice cream and saltwater taffy like a child. 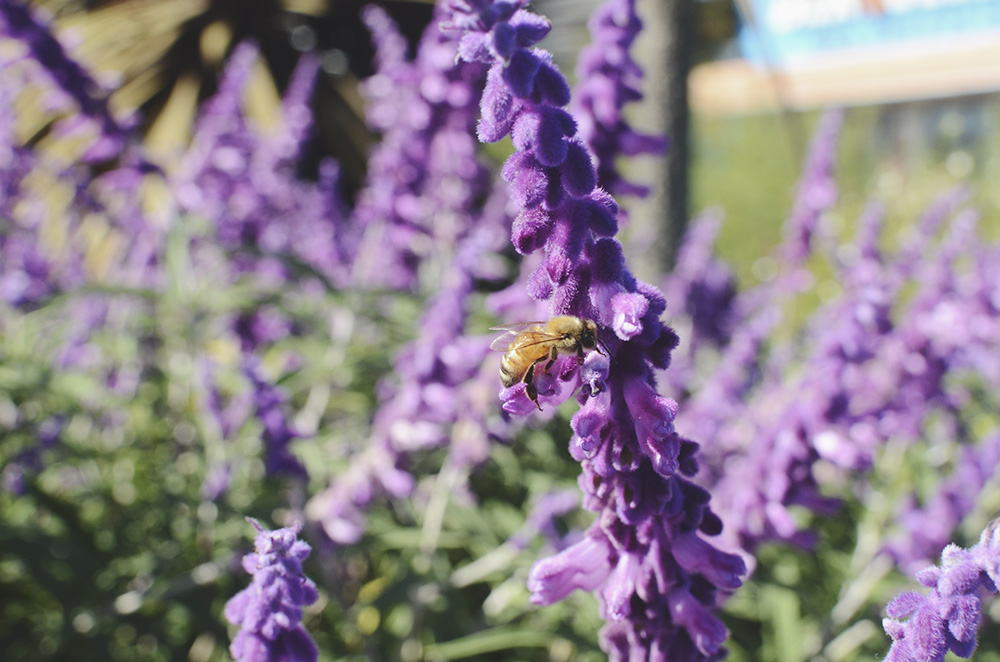 Then we went around galleries near and along Geary St. so it ended up being a very low-key day.

We got Mission Street Chinese, Pie at… Mission Pie, and Sightglass Coffee—AN AMAZING PLACE THAT I WANT TO LIVE IN—with Rachel, 1/2 of Silverlens. She lived in San Francisco for a while and was there to take time off of gallery work to make some pieces for her upcoming solo show. Mission District is a great area to explore if you’re in SFO.

Sidenote: Mission Street Chinese was so good! I don’t usually like Chinese food, but this was really different. Apparently, it’s always full so we were lucky we didn’t have to wait at all, despite being a party of 6.

Mission Pie! The coffee was cheap and unlimited but also not that good, haha. So we went to Sightglass! I liked the pie, though.

We went to the branch on Seventh Street, but I know there’s one closer to Mission (20th Street). This place was gorgeous and the coffee was excellent, and they sold patches, and played Pavement, and had a bike rack to park your bike. Ugh, I’d honestly live there, in Sightglass, if I could.

My brother and I saw 20,000 Days on Earth, the Nick Cave movie, at The Roxie Theatre. I wasn’t feeling like going—typical lazy-ass hermit me—but I’m so glad I went in the end. I’d been wanting to post more about this movie (I took notes in the dark!) so maybe watch out for that if I don’t end up getting swamped with other stuff.

(Photo by my brother, Luis!)

“One day I will tell you how to slay the dragon.”

I underestimated the photos I took, so in the middle of writing up this post… I decided I’d do a Part III. It’ll probably be up by tomorrow! I still have to go through my photos from LA, Las Vegas, and Nevada, but wow. This really took a while.

I hope this helps anyone out anyway. I love travel posts, but I think it’s really more of a personal thing—an act of remembering—and not so helpful for other people. If you have any questions, though, always feel free to ask. :)