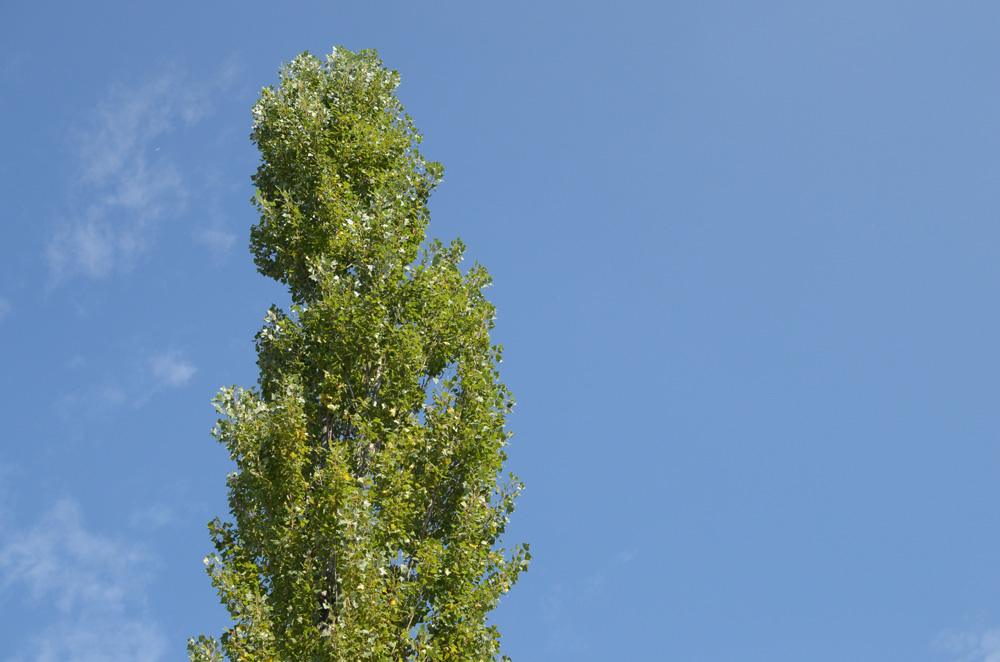 in which we remembered

The first thing you must know about München is that it is very green. There are parks everywhere. Unfortunately, I can’t show any pictures of that yet, because I decided to take just my film cameras when we walked around on that first day. The first available footage I have on hand are pictures from our visit to the Dachau concentration camp memorial site.

We enlisted the help of a tour guide and rode the train from the city center for about half an hour, if I remember correctly. Dachau isn’t the most notorious concentration camp, but it was the first one, “on which other camps were based.” A short walk from the bus stop will lead you to the gate, which holds the motto plastered on concentration camps all over the world.

Translated, it says: “Work will set you free.” Though common knowledge (or I guess, just my own assumptions) of such camps set up in the second World War involve the sick and the dying, some camps like Dachau had prisoners subjected to forced labor and often served only as a station where prisoners are sent to other concentration camps or death camps all throughout Europe.

Currently, only two replicas of what had been 32 barracks exist on the grounds. Some areas have been turned into a museum, for people to know about and to remember the suffering that the prisoners went through. If you notice, Dachau looks very pretty. The SS took great pains to make it appear as though the prisoners were well fed and were under very good living conditions, to disguise the fact that there were atrocities being done to other human beings at the time.

A memorial featuring the motto of the Jewish Defense League, “Never Again!,” in several languages. JDL aims to protect Jews against antisemitism by whatever means necessary.

The patch of grass before the ditch came to be known as the “death strip,” as it was an area that sealed the death of whoever stepped on it. Prisoners were shot if they came in contact with this patch of grass. If a guard disliked a prisoner, he could throw the prisoner’s cap (a piece of their uniform that was required to be worn during roll calls) on the grass.

The Statue of the Unknown Prisoner was erected near Dachau’s crematorium after the war, “to honor the death and admonish the living.”

There was a gas chamber built at Dachau, but it was never used.

It was a very sobering experience. I’ve always been interested in stories about the Holocaust, especially in the richness of Jewish heritage and religion. I’ve gravitated towards novels set, or partly set, during the second World War—Jonathan Safran Foer’s “Everything is Illuminated,” Markus Zusak’s “The Book Thief,” Aleksander Hemon’s “The Lazarus Project,” Michael Chabon’s “The Amazing Adventures of Kavalier & Clay” and so on—and I suppose, I’ve always been curious. Although I sometimes suspect a bit of racism towards myself, it has obviously never been this extreme, something that I am both grateful for and horrified in behalf of those people who have it worse.

Keep on moving on anyway

drawings from the plane ride ✈️ swipe for blac

antidotes to overthinking: reminders of love and a

[voice in my head] WEAR THAT CROP TOP hi ✌️ i

hello, i am unemployed and depressed. lmk if you w

portraits in my studio, c/o @daniellaver ages ago

Keep on moving on anyway